Sell your car for free!
On FreeRevs.com 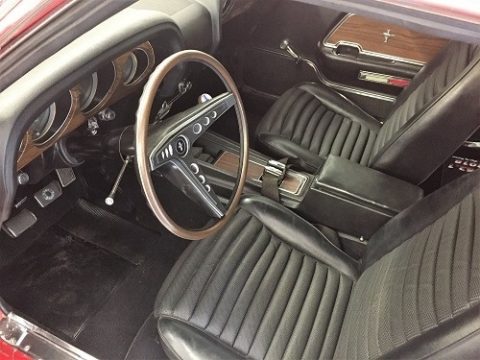 
Send a message to the dealer:

Email a Friend about this vehicle.

Let DealerRevs.com inform you when vehicles like this are listed.

Your Email:
All Sub Models
All Colors
All Years

Don't let a dealers location prevent you from buying the car of your dreams.
Most dealers are prepared to ship anywhere in the country. Contact the dealer and inquire about shipping.

Or have some fun. Fly in and drive your new car home, you might save enough money on the price to pay for your vacation.

$45,000
All data is provided for informational purposes only, is subject to change without notice, and should be verified with the seller before purchase. All listed prices do not include any applicable state, federal or local tax, registration, title, destination, dealer documentary fees, emissions testing fees, insurance or finance fees.